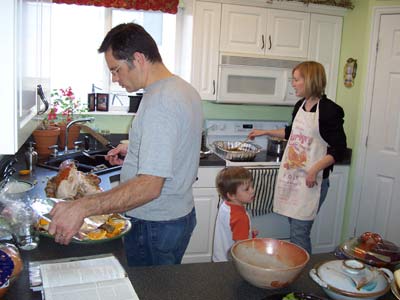 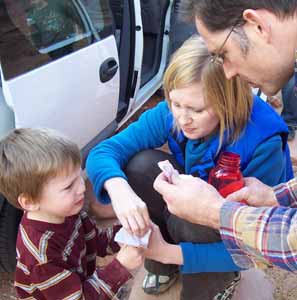 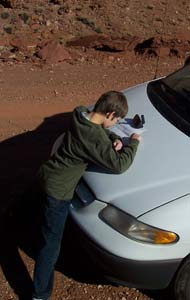 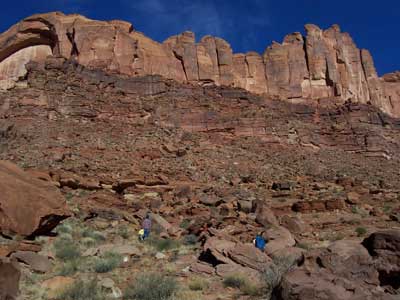 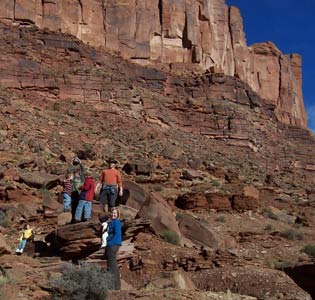 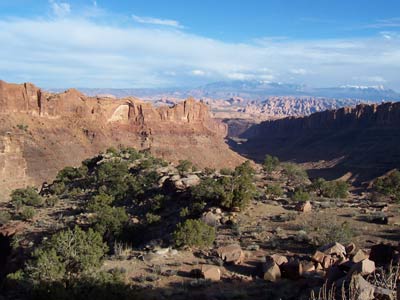 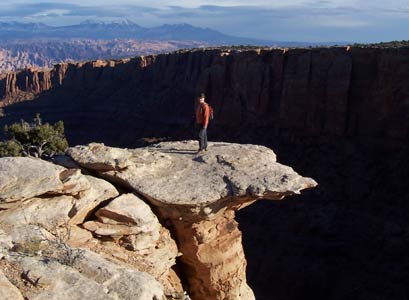 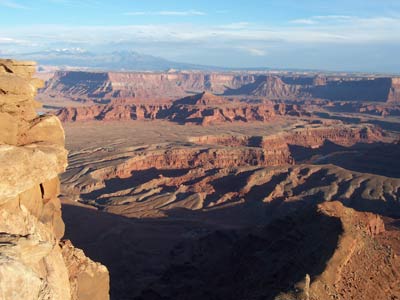 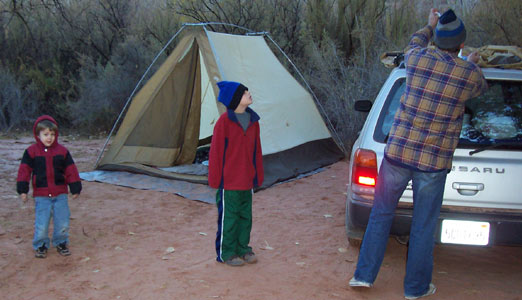 So when I first thought about writing a blog I figured I really didn't have all that much to say that anyone would want to read. I was right. Those of you how do read this are a special subset of my close friends and family who in are it for something other then high class writing, cause let's face it… I can't even spell. So I realized that would be the way of it from the start and that is why I call it The Ambient Life of Mark and Kelly. My thinking was that I would just put my journal up here and if no one ever read it but me, well, at least I would be keeping a journal and maybe some day my kids would read it or something. The thing is I planed to just write about the plane old things I did on regular days. That last part is where things have strayed from the plan. It didn't take long for most of the entries to be about the more unusual part of our life. The brakes from the ambient if you will.
So I want to just tell you now what is going on in our lives today. It's a Saturday night. Kelly and I just got home from Folsom where we unsuccessfully looked for a new church bookstore that we had heard of, stopped by the jeep dealer briefly to see the new 07 wranglers that are out (We didn't even drive one). Then we went to McDonalds and World Market and then to Sam's Club. Sam's was the reason we left the house. We needed some rolls for after church tomorrow (more on that latter). The rest all just got added onto the agenda in the car on our way down the hill. So our bishop at church was new early last spring. His first official act was to cancel church because of snow. There really wasn't that much but as we are not generally prepared for snow I'm sure they were just erring of the side of caution. Any way, I think that is at least a substantial component of the reason we are having an emergency drill church tomorrow. Our very spread out ward has been broken up into 5 small congregations so that we can meet in designated homes rather than the normal church building that strangely isn't even in or all that near our ward boundaries. There are several reasons for this. It is thought that if there is some kind of general emergency, local travel may be restricted by heavy traffic of damage to infrastructure. Also our church buildings are committed to the Red Cross in the event of wide spread disaster as logistics centers. The only big disaster folks around here really worry about is wild fire. They say if you are evacuated for a fire the thing to do is grab your 72-hour kit and keepsakes and go see a movie. If your house is still standing when the movie ends your good to go, if not take it from there. So that doesn't take all that much planning I guess but the bigger threat is that there will be a big levy breech or other big disaster down in Sacramento and that we will get deluged by refuges from that, so our county's emergency plan is focused more on that kind scenario.
Anyway, there I go again straying from the ambient. So tomorrow is the emergency church meeting and afterwards there is going to be a potluck lunch dinner thing, and we were supposed to bring rolls, thus the trip to Folsom. This morning Kelly had to go to work at borders for the last time on a Saturday. She put in her two-week notice a week ago yesterday. But they talked her into staying on, on a limited basis so she could continue to be the story lady on Tuesdays. This is actually exactly what she wanted so I don't think it took much talkin' on there part. Anyway she has been working 7 hours a day at borders 4 or 5 days a week and then working 2 or 3 hours after that at her new job in a real-estate appraisal office pulse 8 hours there on her day off from borders. Somethin' had to give. Now my papa always told me that changing jobs is like swinging on vines Tarzan style. You have to make sure you have a good hold in the new vine before you let go of the old one. Kelly on the other hand was taking it to a new level. She just won't let go of that old vine. I spent the morning at home by my self. I should have been fixing my jeep clutch but it was raining and I didn't want to. So instead I spent the morning reading about Vietnam because of Veterans Day and studying for the online database class I'm taking. So there you have it, a page full of remarks on an unremarkable day.