I've been a beekeeper here for about three weeks. My dad gave me an empty Top Bar Hive last summer and this is the time of year to start new hives, so I was planning to buy some bees and put them in the hive I had. I got hooked up with my mom's, brother's, wife's, brother Lenny who lives not far from here in Sacramento and he has been having all kinds of luck capturing swarms this year. So much so that he has all he wants and gave me this one. It is in a temporary cardboard hive that will not hold them for long. I am working on building them a bigger hive where they can expand all they want. Anyway this is a video of me opening the hive to see what is going on. I did this a week ago for the first time in a full bee suit but the bees were so mild that this time I didn't even bother. Lenny put them in this box when he captured them with a frame of comb and four empty frames. His frames all have plastic foundation so it would be hard to transfer them to my dads Top Bar Hive which is unfortunate. The hive I am building will hold normal frames and in that way will not be a top bar, but I am planning to make it long and horizontal so it will not stack more like a top bar. It's an experiment on my part. I'm hoping to get the ease of working the hive and managing it of a top bar with the convenience of being able to use off the shelf frames and the ability to swap frames with standard stuff. 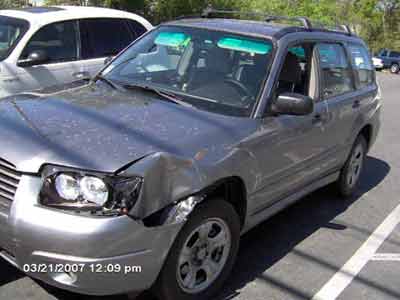 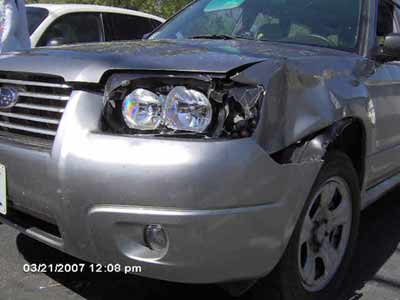 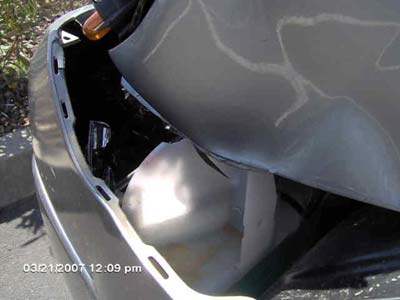 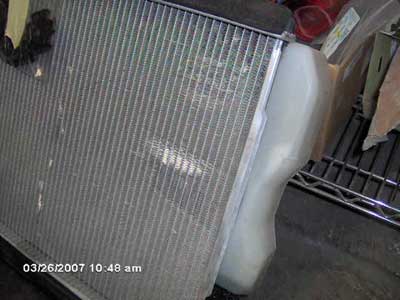 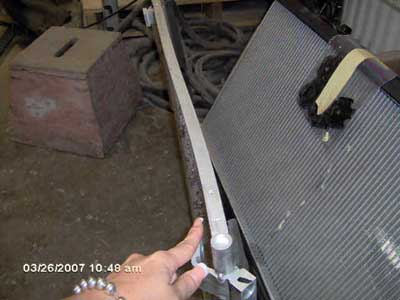 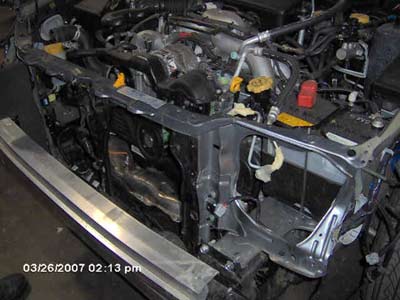 Well Ok it's been a while and I am starting to hear from my faithful readers that a dark void is forming in their lives. In fact there has been a lot to blog about in the last few months. That indeed may be the problem. Getting a blog post out just hasn't made it to the top of the "to do" list in a while. I have a supply of stories about customer service I would like to tell.

Firstly, at work one of our customers bought two of our pumps to prelube a large pleasure craft. They called us two weeks ago and told us that they are drawing to many amps, and they are about to take it out for sea trials, so something must be done right away. Now they bought this thing out of our catalog and didn't really tell us what they would be doing with it. So we sold them. What became very clear is that the pump was too big for their application and pluming. As a result the pump was being asked to do the impossible act of delivering 30 sum gallons a minute through small hose without causing the pressure and thereby amps to go too high. We explored several possible solutions over course of the next few days. As time was short we considered with the customer rewiring the motor, re-labeling the motor, and different motors, but in the end the only solution to stay afloat was to make custom pumps that have built in pressure relief valves. The design for this happened simultaneously with exploring the other options so that by the time it was clear that no other solution could work we were ready to start making the new parts and modifying existing parts. With the help of my coworker Chris I was able to turn the first batch of parts out in less then two days. Performance tests however, quickly yielded disappointing results. This is where the overtime started to kick in. As we started to discover the reasons for the poor performance we went through several iterations. Each time I would make some change to the part either on the mill of by hand. This cost us another two days but we were finally able to get two pumps shipped out overnight to the customer the day before they needed them. I feel proud to have been a major part of the company's ability to deliver a custom product solution in only about a week. I defy you to find me another company that would even try.