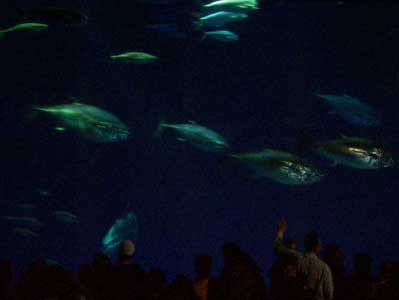 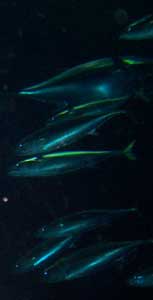 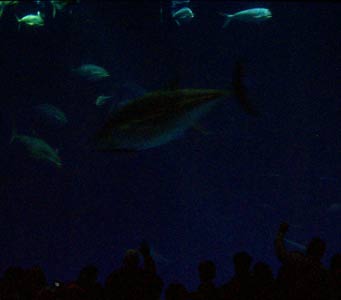 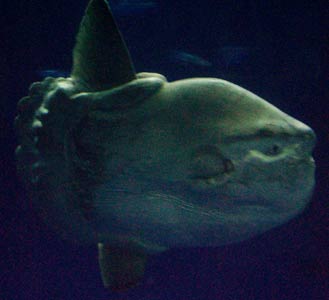 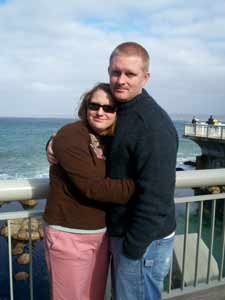 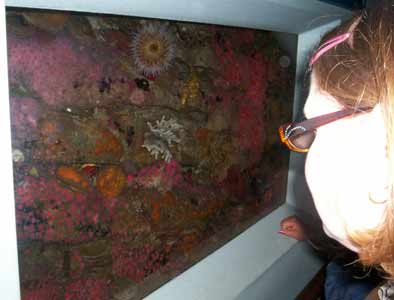 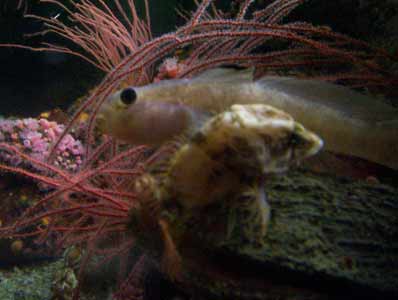 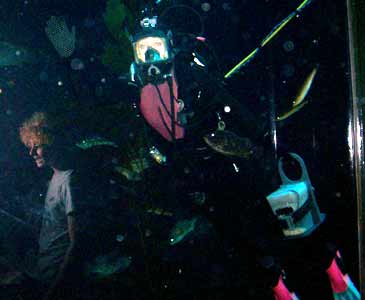 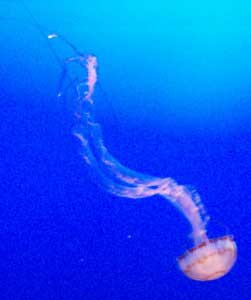 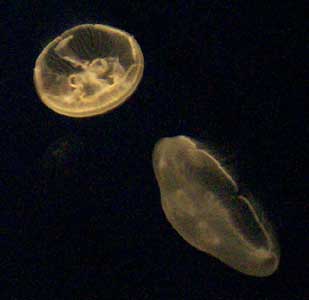 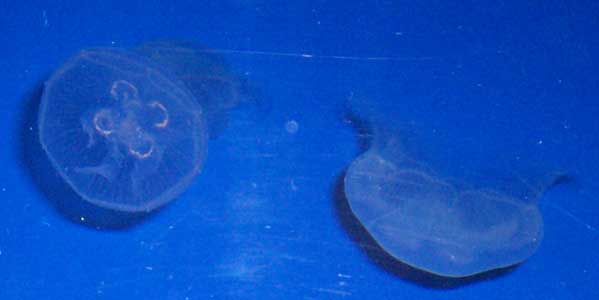 Veterans day and Memorial day are three day weekends with a holiday that needs at least some observing. But Presidents day? It’s just an excuse to get out of town and do something. I had in mind some kind of camping trip, or out door adventure. The weather was going to be cool, but nice. What I had in mind, however is not always the determining factor. Kelly’s family wanted to get together and do something, and as a group they just aren’t campers. They proposed instead that we go down to Monterey Bay to the aquarium there. It’s something of a legend and I have never been. As a matter of fact, as we drove down I-5 it occurred to me that I had never been west of I-5 from the Bay Area to L.A. Having been a long haul truck driver, I like to think that I have been everywhere in these United States, so it’s always kind of strange when I realize there is a big chunk that is new to me. We took Pacheco Pass from I-5 over to the coast. There really are some incredible places in California. Rows of gray clouds like a wave spread across the background while the foreground’s steep green hills looked more like a painting that exaggerated both color and shape. Clumps of a dozen or two cows grazed here and there. An old farm house sits in a valley, some wind mills dotting a ridge. The impression is sort of hyper-real, like a Tim Burton film. We got to the aquarium and started at the jellyfish exhibit. They were in tanks set into the wall with frames around them and backlight, so as to be like art. They were really a work of beauty. Perhaps my favorite were these smallish guys called blue jellys that looked like mushrooms. They were so fast they just kept franticly squirting and squirting like they were terribly late for something. Later in the day a diver descended into a big two story tall tank to feed the fish. The tank has some BIG fish as well as sharks. Getting in there with a box of food did seem a bit crazy. She was mauled by a swarm of fish of every description. On the way home we took the faster route up through San Jose. We were all tired and sick of driving when we got home, but it was worth it for a very fun day.